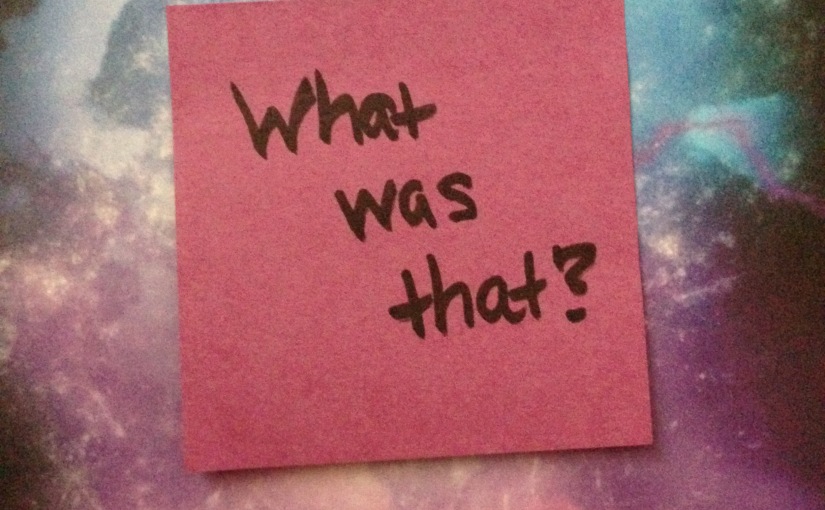 As the room went quiet, Thea studied her notes. The information was familiar to her, and eventually, she grew tired of the review. Placing her data in a safe place for tomorrow and turning off the lights, Thea headed out of the Simulator room. Passing the guards, she said goodnight to Agent Steven. He had served the station for years and was the “father of the ship” as everyone liked to call him.

She gave him a smile and headed toward her bunker. The halls were quiet for the night, and everyone had gone to their own rooms or the entertainment room by now. She slowed her pace and enjoyed the solitude. Her mind wandered to various things, and when she reached her door, she almost walked past it.

Ascella, her roommate, reached for her hand and started giggling. “Thea, where are you wandering off to tonight?”

Thea glanced at her roommate and joined in a smile. “I was lost in thought.”

“Clearly,” she answered. Another giggle echoed through the hall as they turned back toward the bunker. “How was everything today?”

“You could say that.” Thea plopped on a chair in the corner and rested her head against the palm of her hand. “I failed a practice mission.”

Thea offered a smile and nodded. “What about you?”

Ascella considered the question for a moment. “My day was alright. I didn’t have anything drastic happen. Just another day with another list of things to do. The infirmary was pretty quiet.”

“That’s a good thing, though.” Thea rubbed her eyes and considered sleep. A knock on the door interrupted her thought, and the girls looked at one another. “Expecting someone?”

Ascella shook her curly brown hair. “Not a soul.”

She sighed but stood and walked toward the door. When she opened it, no one was there. Thea glanced down the halls and searched for the visitor. The only visible object she could see was an envelope on the ground below her. “That’s odd.” Her voice echoed down the hall. Ascella took the final steps to get to Thea as Thea picked up the envelope.

Thea raised an eyebrow. “I’m not sure.”

She closed the door and carefully turned it over. “It has my name on it.”

“Open it!” Ascella’s excitement reached a new level as her smile grew wider. Thea shrugged as she opened the pale yellow envelope. A folded piece of paper lay inside, and Thea tugged it out of its holder.

As she opened the paper, a smaller sliver of colored paper fell to the ground. Thea began to read the writing on the paper as Ascella bent down to pick up the colored paper that had fallen. When she touched the sliver of paper, a thunderous roar filled the silence. Both girls dropped the documents they were holding and glanced at one another.

“What was that?” Ascella’s voice shook as she finished her question.

Thea glanced from the papers back to her roommate. “I have no idea…”

Will Thea touch the colored paper and investigate the sound?

(Search for the Purple Post-It.)

Will the station’s guards come investigating the unplanned noise?

(Search for the Pink Post-It.)

Thea set her notes aside and glanced at the panels once more. The lights flickered regularly, but she was done with practicing for the moment. She let out a sigh and leaned against the wall with shining metal. Pinching the bridge of her nose, she allowed herself a moment to be upset.

She opened her eyes and straightened her uniform. “Back to work.” She headed to the clipboard on the opposite side of the room to identify her tasks. Unhooking the clipboard, Thea read through the remaining items on the list.

A few hours passed, and Thea completed the list. As she walked to place the clipboard back on its hook, she noticed an unusual light outside the ship. Slowly, Thea walked toward the intercom and pressed the button for Captain Helios. As it beeped, she suddenly wasn’t sure what to say.

“This is Captain Helios.”

Thea shook her head and focused. “Sir, assistance is needed in the Simulator room.”

Captain Helios sighed but confirmed his presence. Moments seemed to take hours before he arrived and Thea was growing impatient. When the captain finally appeared through the door, she let out the air that she had been holding and rushed to him.

As her sentence trailed, she pointed toward the window.

“Indeed, Thea. It is a comet. Though an odd color…”

He walked toward the glass and examined the foreign object. “Hmm…”

While the silence filled the room, Thea began to observe the comet as well. Pink and blue waves of color floated behind the comet’s standard white and yellow flare. She stood in awe as it approached the ship.

Captain Helios rubbed the back of his neck. They were interrupted by a sudden alarm that shot through the intercoms.

The computer began to call off different codes of warning as the lights flashed from white to red in a wave of caution.

Captain Helios reached for Thea’s arm to grab her attention as he headed toward the monitors. Thea quickly followed, and they attempted to troubleshoot the code. After a few moments of entering their own ciphers to counteract the intrusion, the flashing lights diminished back to a white color, and the sirens ceased.

Captain Helios glanced in Thea’s direction. He watched her slender body exit the main doorframe. “Check every port.” His order was firm but she nodded in agreement.

Thea called the security agents posted at the end of the halls to help aid in the search. They briskly checked each compartment and hallway. When they reached the air tanks, they noticed a distinct smell. “Thea, there seems to be something different in here, do you sense it?”

Thea nodded to Agent Steven, the man who questioned her, as she pressed forward. They headed down the S-shaped hallway cautiously. With guns ready, they continued down to the final bend.

Once there, Thea held a hand up to warn the guards. “I’ll take it from here.” She stepped into the room at the edge and turned on the light. It was foggy inside, but she waited a moment.

Her voice was stern. She felt the harshness and hoped that the intruder understood her intentions.

“Thea, are you okay in there?”

Thea turned. She could hear the worry in their voices. “I’m fine.” She muttered something to herself and stepped toward the noise.

As Thea came closer to the sound, she clicked her flashlight on and searched for the culprit. “I won’t hurt you, I promise.”

Will Thea befriend the newcomer and take it to the Captain?

(Search for the next Blue Post-It.)

Will Thea and the Agents lock up the newcomer?

(Search for the next Red Post-It.)